For all the latest ski team news and announcements 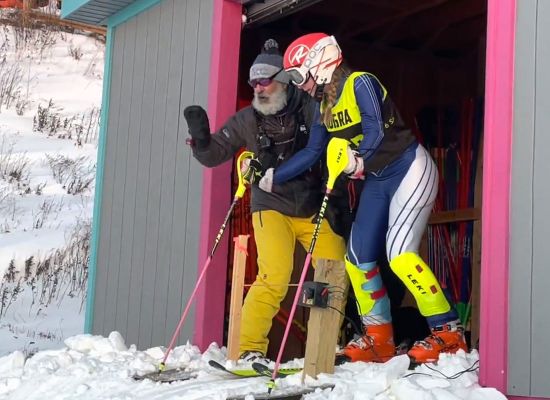 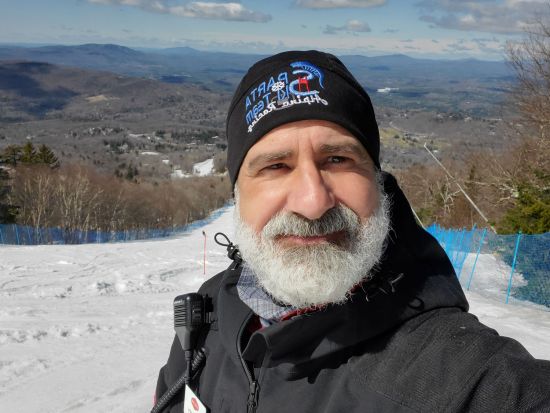 Winning the Coach of The Year came as a surprise to Coach Calafati, who was expecting the award to go to a Coach who recently won the State Championships.

"I am completely humbled by the honor of being named 2022 NJISRA Coach of The Year. Our boys and girls race teams worked super hard this season to qualify for States, and I was proud of their valiant effort to finish strong.  I share this award with an amazing group of alpine racers who make it all worthwhile. It means a great deal to be selected amongst so many outstanding coaches who lead unselfishly every day. Thank you to my fellow coaches and to everyone involved with the NJISRA."

"To me Coach Calafati is more than just a coach; a mentor who is always there and makes the team feel like a family. Coach knows how to push everyones abilities to allow them to become the best they can be and has the mindset that anything is possible if you put your mind to it. Our Coach makes it known that what we do is not an individual sport but a team sport. It means at lot to me that my coach for the past 4 years of highschool has won the NJ High School Ski Coach Of The Year award. That award is an honor and is not given to just anyone. It takes a special person and I believe Coach Calafati has it all. He puts in endless time both on and off the mountain. Our team and program would not be the same without him."
- Captain Cora Moriarty (Class of 2022)

"Coach Calafati has been a great inspiration, both on and off the mountain. Over the years, he has built a strong team. He always motivates us to simply try our best and most importantly have fun skiing. "
- Captain Kanna Pasunuri (Class of 2023)

Coach Calafati will be entering his 6th season coaching the Sparta High School Ski Alpine Race Teams and continues as League Representative on the Executive Council of the NJISRA. Coach Calafati is a USSA Certified Race Coach committed to the sport of alpine skiing. When he is not coaching the Sparta High School Alpine Race Team, Coach Calafati is coaching at Stratton Mountain in Vermont where he works as a VARA alpine race coach for the Stratton Winter Sports Club and as a Professional Ski Instructor for Stratton Mountain Sports School.

Top Seven Go All Out At 2022 Race Of Champions